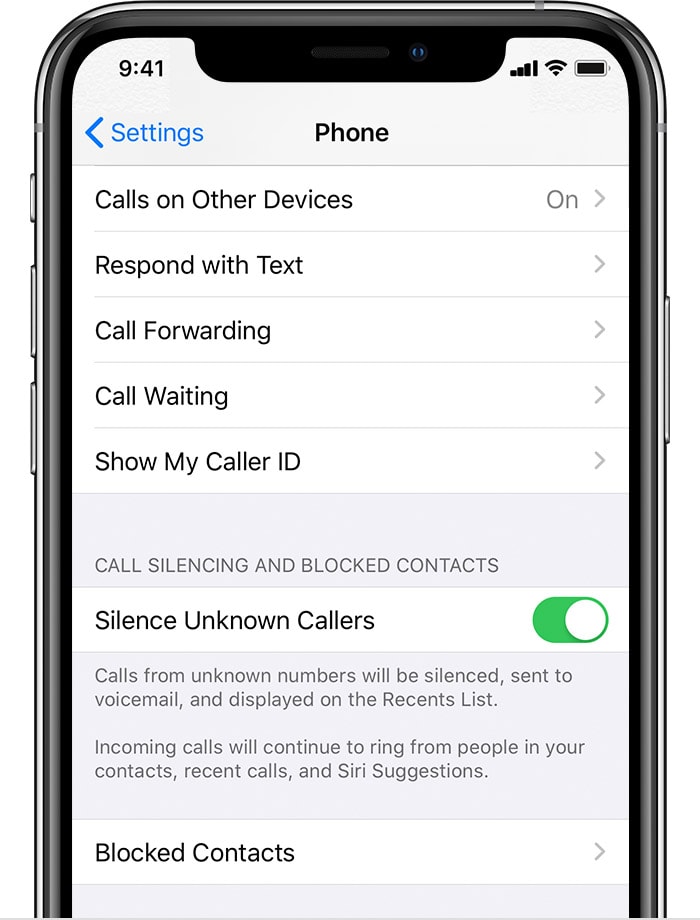 Everyone receives them (probably more than once a day) and every single time they’re painful, tedious, and unsolicited. Robocalls . . . Need we say more? Robocalls, or an automated telephone call delivering a recorded message, can come in on both a personal and business phone line. From scammers scamming to political parties politicizing, these calls get in the way of daily business activities, stop productivity, and simply annoy to no end. Here’s how to fight them.

Don’t Let the Robocalls In

Unfortunately, robocalls can plague all types of phones, whether it’s a cell phone, analog, or VoIP call. First, if or when there is a robocall, hang up. Easy enough, except, these calls keep coming… like cockroaches.

Sign up for the National Do Not Call Registry; it’s free. Will it sufficiently work? No, not always. Yet, taking this step is proactive and it will reduce the number of callers connecting with you. When an unwanted call does come in, there is often an option to “press a number” that is supposed to delete your number from the robocall registry. Viewpoints are split on this idea, as some say it works and others believe it does the complete opposite of what it’s intended to do (given that companies performing these calls are less than scrupulous). We recommend pressing that number. However, if that is disconcerting, there are some other options.

Try downloading a call-blocking app, such as Nomorobo or Robokiller. These are subscription apps that don’t discriminate against carriers. Also check with the cellular provider to see if they offer any special blocking option. For example, Verizon has the Caller Name ID app. AT&T has a similar app called Call Protect. Both iPhones and Androids have built-in call-blocking features, as well as the ability to block specific numbers, while Samsung has a “Smart Call” feature to squash this issue.

Cell phone calls can be limited to “contacts only” by setting the “Do Not Disturb” feature, but this isn’t always a realistic option for business owners who often need to take calls from people not yet in their contacts.

Again, try contacting the service provider to see what options they offer. Consider purchasing a call-blocking device. Some of the call-blocking devices on the market can block up to 5000 numbers, such as the CPR V5000, which is available for less than $90.

A little trickier to fight, the first step is to contact the Internet service provider to see if they have a service to stop robocalls coming in via VoIP. With some clever searching, there may be an innovative blocking option online, though compatible matches could be costly. Always report the unwanted call to the Federal Trade Commission.

The truth: Robocalls are becoming more frequent each year thanks to the double-edged sword that is the Internet. These calls show no sign of stopping. Ending them requires tactics on multiple fronts, but it is often worth the effort. 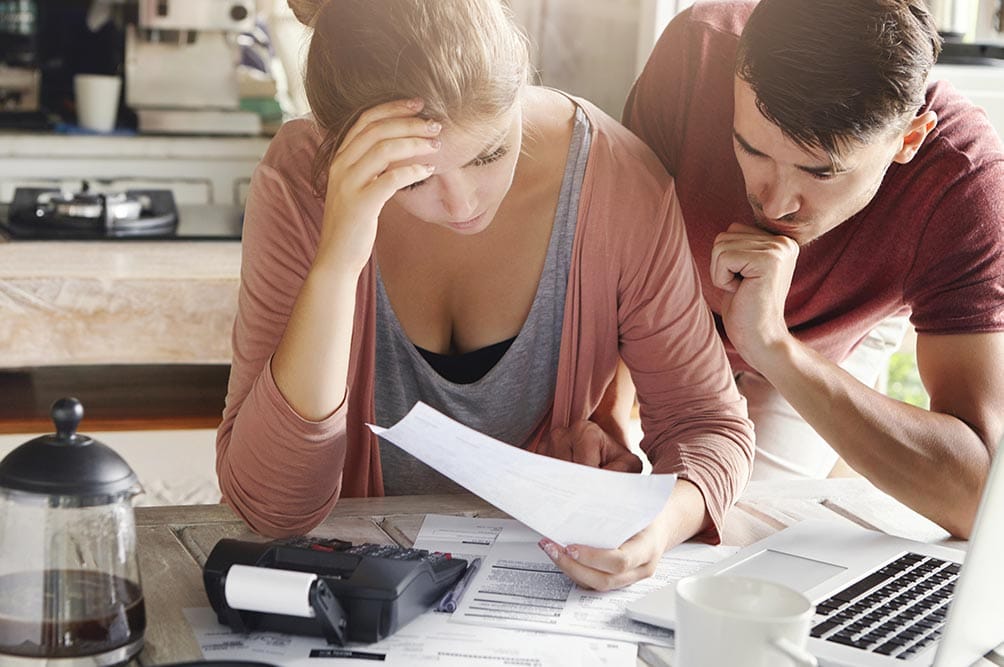 Making the Tough Calls on Spending

If revenue hasn’t come back as fast as expected, it may be time to review the budget and determine if some planned …

END_OF_DOCUMENT_TOKEN_TO_BE_REPLACED 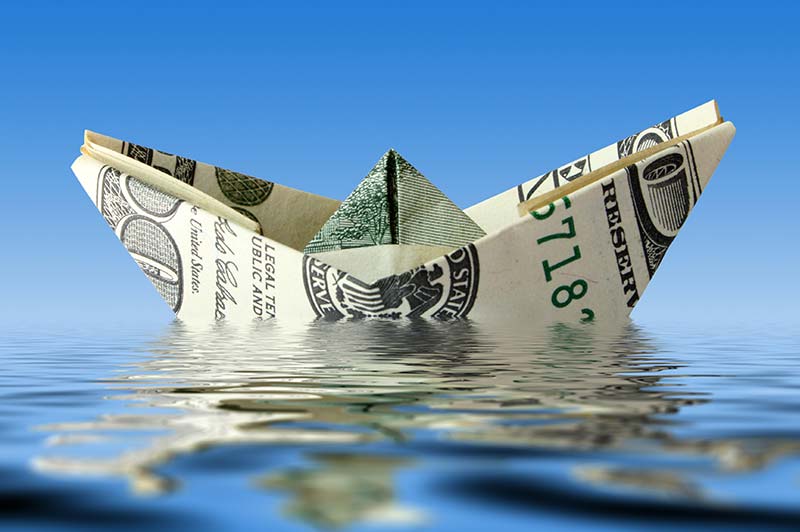 How Liquid is the Business?

Liquidity in business has nothing to do with water. It describes how quickly you can sell an asset and convert it into …

END_OF_DOCUMENT_TOKEN_TO_BE_REPLACED 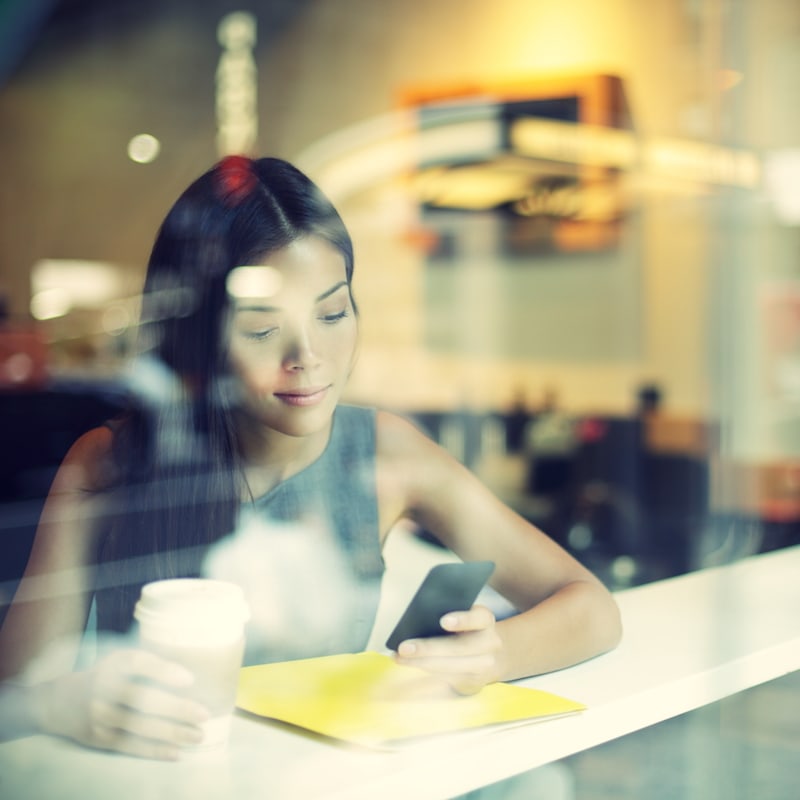 This month we’re taking a break from all the PPP and COVID-19 conversations out there. Now that it’s mid-2020, it may be …